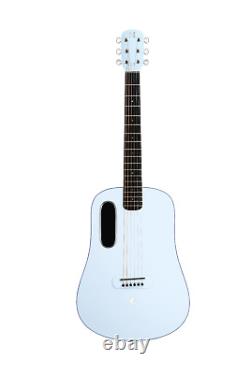 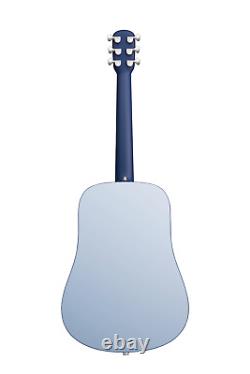 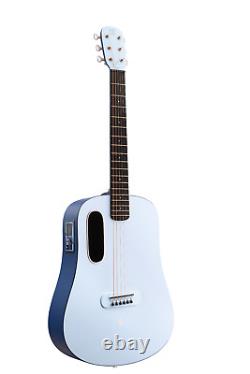 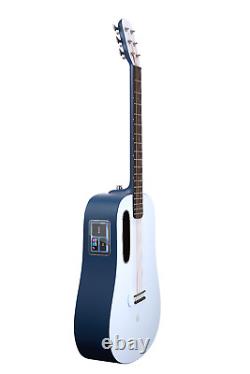 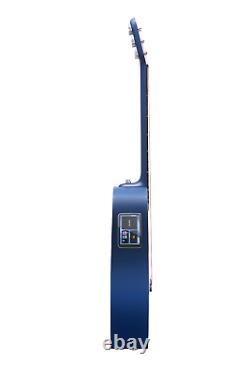 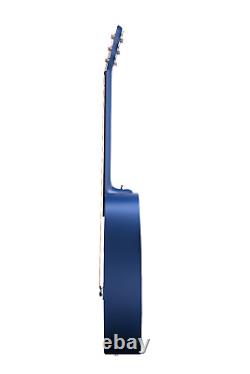 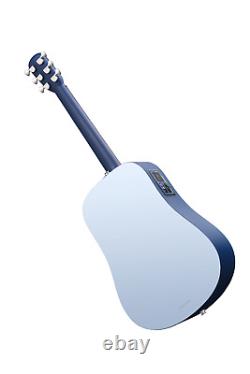 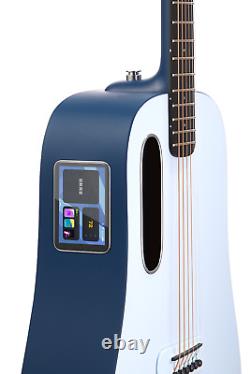 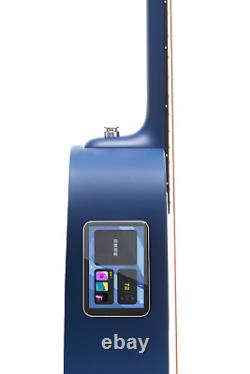 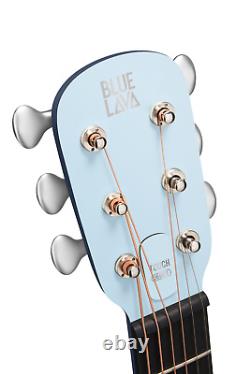 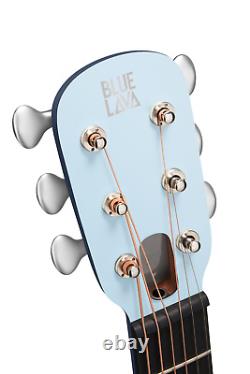 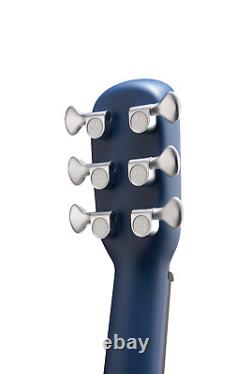 Pre-Order, currently out of stock. After launching the touchscreen-equipped Lava Me 3 smart guitar in December last year, forward-thinking guitar tech company Lava Music has unveiled its latest design, the Blue Lava. Like the Lava Me 3, the Blue Lava is an acoustic electric guitar at its core, and features a three-and-a-half-inch touchscreen display on its upper bout, as well as the company's proprietary HILAVA operating system, which offers a variety of apps including a tuner, looper, audio recorder and more.